Mel Andrews is an instructor and doctoral student in the department of philosophy, University of Cincinnati. Their work explores the phenomena of cognition (anticipatory dynamics) and life (far from thermodynamic equilibrium steady-state dynamics). They compare and contrast the merits and explanatory scope of conceptual and formal models of life and mind, and explore the implications of these considerations for science at large, as well as some of the major outstanding questions in the cognitive and biological sciences and in the philosophy of mind. Their research principally concerns the free energy principle, a mathematical modelling framework for brain, behaviour, and biology which draws from physics and machine learning. 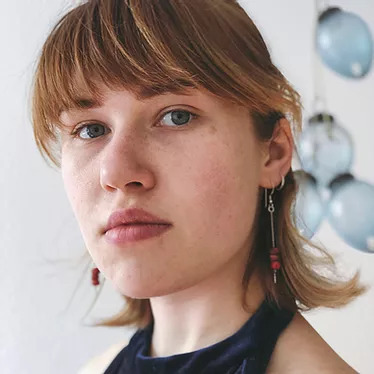 How do we use machine learning, and statistics more broadly, to learn about the world? How do we do so without engaging in self-deception and pernicious social engineering? To this end I investigate Bayesian methods, the phenomenon of reification in modelling efforts and in machine learning and, more generally, the use and misuse of statistical techniques.

What makes brute matter living, or cognizant? How did these properties of life and mind come about? What is the relation between them? I propose that various biological phenomena, including the origins of life, the transition to multicellularity, multicellular senescence, morphogenesis, and pattern formation cannot be explained by Darwinian natural selection in a way that does not presuppose an organismal explanation—an explanation that appeals to the unique exigencies of physics in the far from thermodynamic equilibrium regime.

Meaning, reference, mind, inference, biological function, even life itself all seem to be, in some sense normative. To this end, I am interested in securing a naturalistic basis for normativity—and weeding out, from scientific and philosophical accounts alike, the vestiges of unnatural normativity.

What (uniquely) characterises the scientific method? How do scientific theories or models explain? How does maths latch onto the natural world? Why have we been tempted to think, historically, that maths is the language in which nature is written? How do we transcend naïve realism for a vision of scientific success that is more piecemeal and pluralistic? How do we do so without losing the ability to differentiate between good science and junk science? 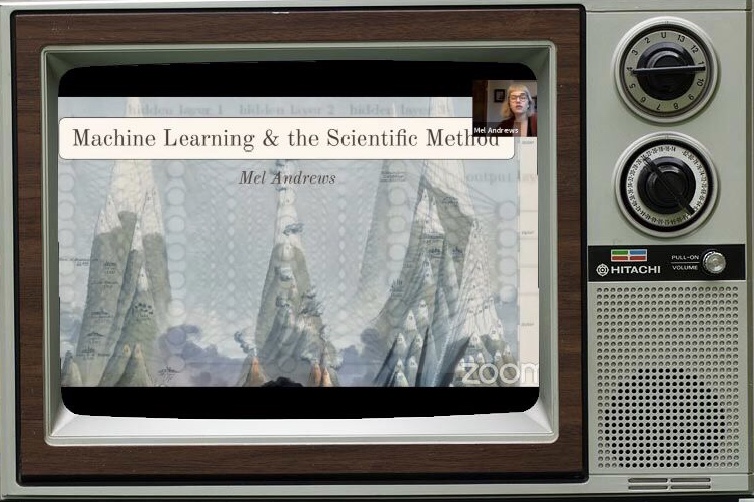 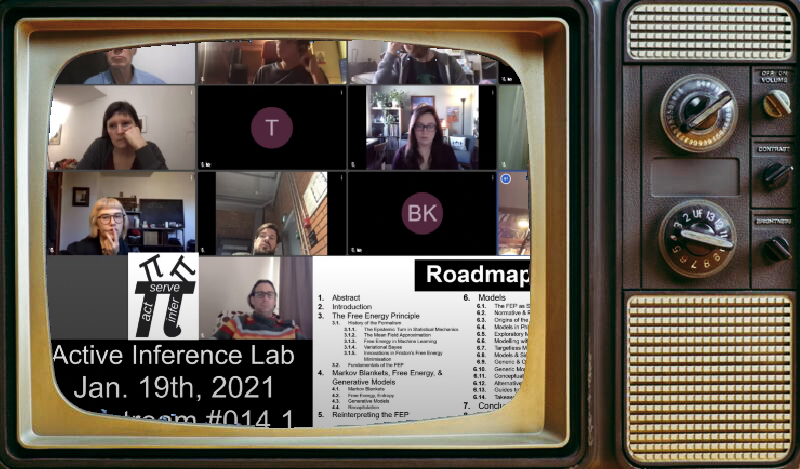